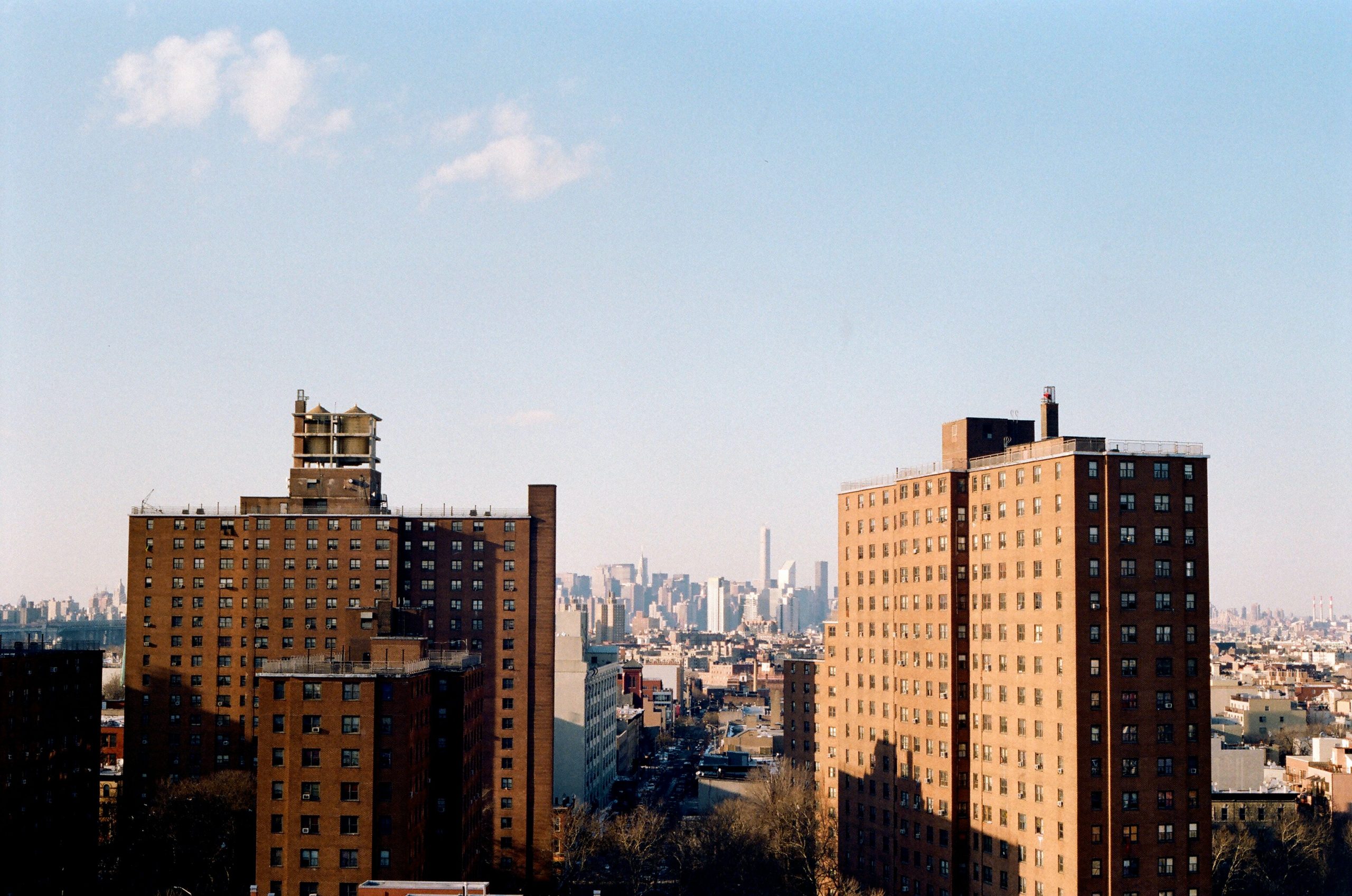 And I thought the swamp donkey was hardcore. Boy was I wrong:

Check out Swiss hip-hop crew,getting massive in this youtube video of their track’.

The baths are already a rather primal place – the mass of the stone dug into the side of a mountain, the silver coiffured ladies wading in steaming pools, black leather curtains and fourteen different types of muesli at the buffet. However add a hip-hop posse all clad in white, some super mystical monks in red, a medieval knight (dude! don’t go in the flower pool! You’ll rust/drown!) and ancient mask held aloft and all of sudden things get are bound to get a whole lot heavier.

I do wonder how this crew/posse managed to sweet talk Mrs and her fellow directors into allowing them to film their epic masterpiece of wordcraft in the baths. As anyone who has ever visited the baths would know it is difficult enough to smuggle in a digital camera let alone a suit of armour. An accordion, maybe. Suit of armour? No.