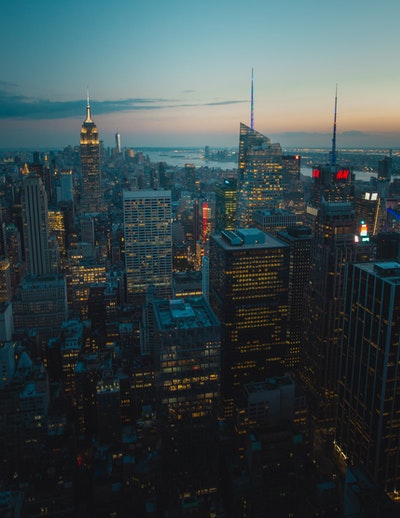 On this Christmas day, it’s not difficult to mesmerize about the icy cold streets of Manhattan, especially like the scenes of Serendipity where steam billows from the subway vents on the streets.

A major development in NYC today is the New York Times HQ. The competition winner is a collaboration between Renzo Piano Workshop and FXFOWLE Architects.

Classic Piano, and on the surface, Classic Foster. Hmm…

It strikes me. Some time ago, I saw and remembered Frank Gehry’s competition entry. It looked like this:

I like the fact that it alludes to the materiality of paper as the printing medium and the fact that the New York Times is a part of this media. It’s rather original if you ask me. I’m merely reading it on the surface, like how an average man on the street would.

Which would be better?

In 1905, Eidlitz & McKenzie completed what was the focal point of Times Square (named after the NY Times itself).

It was facelifted in 1961 and then replaced. NY Times was one of the many media corporations that intervened, cleaned up and spruced up Times Square to what it is today.