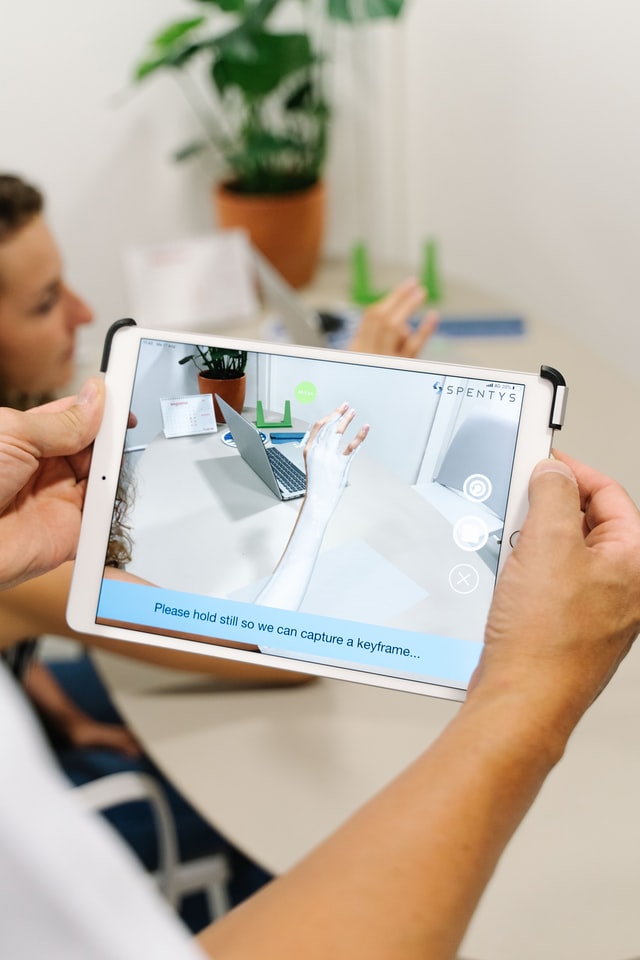 Measuring up is one of my least favorite tasks in the whole architecture thing. It is not something that I have to get up to too often these days but when I was working at a smaller firm where alts & adds made up a great deal of our workload, we seemed to do a lot of measuring up.

Several elements are conspiring against my enjoyment of measuring the distance, in a straight line, between two walls. First amongst these is time. It takes a long time to measure up a house as houses are big. Not as big as planets, granted, but big enough. Secondly, I hate measuring sill heights. And the list continues in this fashion: I NEVER know whether or not to measure the clear opening of a door, the outside of the skirting or the mysterious and hidden structural opening. I feel uncomfortable rooting around in other people’s bedrooms, reaching over their beds to measure whatever it is that needs to be measured. It makes me uncomfortable to be followed around the house by the client having to pretend to know what that crack in the paint means.

Having finished measuring up things only get worse. Drawing it all up is an excruciating process. There is always a crucial measurement missed and rooms gain a plastic quality as they grow and shrink under the forces inherent in inconsistent dimensions.

The only bit that I do find some pleasure in is measuring ceiling heights. It is quite enjoyable to send the tape-measure to the unfathomable height of say 2.7 or even 3 metres, holding the end of the tape against the base of the wall with your foot and snaking the rest of the tape up against a wall so that it doesn’t collapse under its own weight. Squinting to see the little inscribed lines that will reveal the distance between decades old carpet and peeling ceiling. Riveting, heart in mouth stuff.

This is an age of digitization and ease and I have often thought/complained that measuring up is a useless hangover from analogue times. A laser-pointer-measuring-device is a step in the right direction but it still requires the whole tiresome note taking and redrawing process. What I have been arguing for, and he will back me up on this, is what I term a 3D Digitising Bomb. It would be a ball-like object, roughly the size of a cricket ball or fritelle, that you would place in the centre of the room. It would have several glowing buttons, the green one of which you would push to set off the timer. Upon pressing the green button you must get the fuck out of the room because thirty seconds later the ‘bomb’ will go off and capture 3D data of the room, saving it in the file format of your choice, ready to plonked straight into your CAD program.

In the future future the bomb would transmit the data straight back to your computer via a wireless connection and the 3D model would be waiting for you upon your return to the atelier. But that is the future so don’t get too excited.

It turns out though that someone has been listening and that help is on its way. The Instant Scene Modeller produced by MD robotics does pretty much what I described above. It has been developed for use in crime scenes to accurately model a room without the need to touch or disturb any potential evidence. Handy when dealing with forensic data, essential when measuring up somebody else’s bathroom.