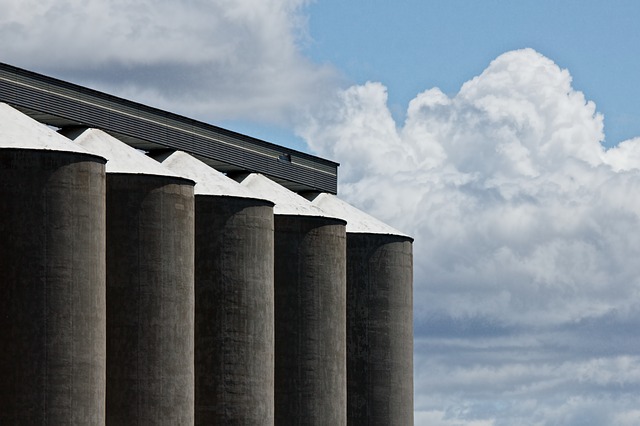 Scattered deep in China’s southern regions are Hakka Nuclear Missile Silo’s. At least that’s what the Americans thought in 1985, having their spy satellites pick up a unique Chinese architectural gem.

The Hakkas (literally means “Guest People”) are a nomadic group of Chinese people who fled the northern regions during the Qin Dynasty’s war and famine. They are guests who settle down in provinces of others… For a few hundred years.

This calls for a special kind of architecture. Not only is it vernacular, but it’s intriguing as well. The Hakka Tulou or Earthen Round Houses are spectacular defense residences, and to think that it dated back so long ago!

This is probably equal to the western castle where the King would hide out during wars.

The Tulou is made of rammed earth, reinforced with bamboo and wood. The gates are sheathed in iron, and its circular plan allowed it a full 360 degrees view. In times of tension, the entire 4 generations of people (~200) would be rounded up inside its strong walls, while little windows on the sides allowed views outwards and probably the occasional stone-throwing. People don’t like guests who settle down for hundreds of years. There should be enough food and supplies inside to last the castle 2 years, enough for a wait-out.

The Nanching region itself has 386 round castles and 1700 of the square variations.

Has China got any more secrets?